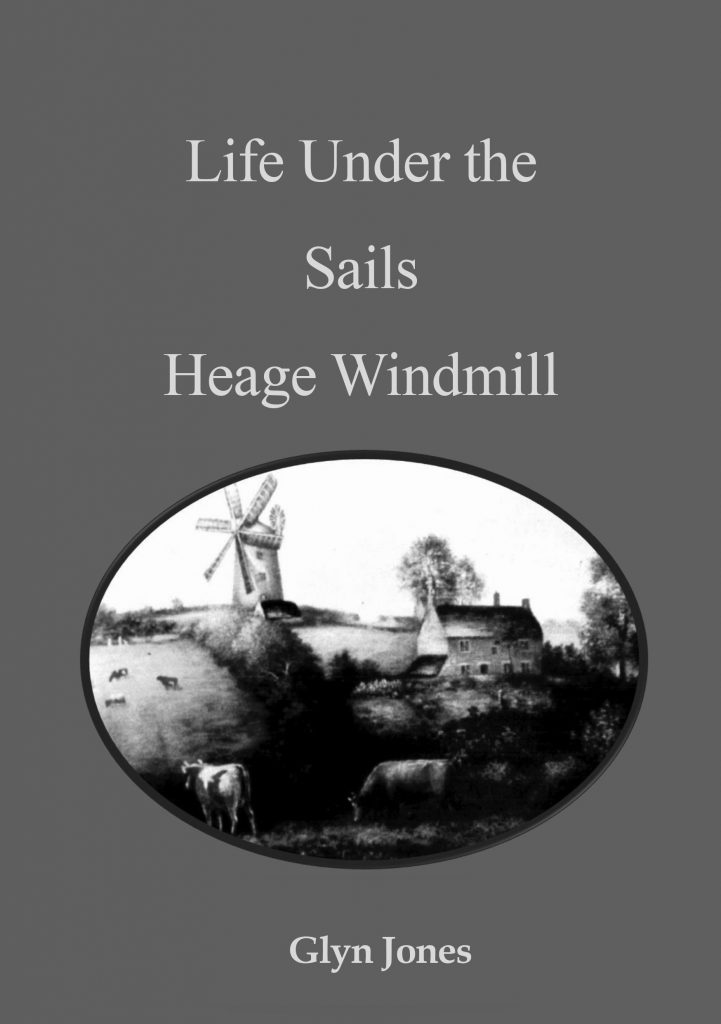 Local author Glyn Jones has published ‘A brief history of the trials and tribulations of people living and working in and around Heage Windmill.’

Entitled Life Under the Sails, Glyn documents many colourful characters including members of the Shore family who owned Heage Windmill from 1846 to 1934.

In 1842 three men from Heage set out to burgle a house on Stanley Common. Samuel Bonsall, William Bland and John Hulme – the latter was actually a tinker from Leek – attacked Martha and Sarah Goddard in their home. Martha was beaten to death and the fate of the killers gave rise to, not only the reference to ‘hanging em in bunches in Heage’, but also the rather brutal assertion that you could tell a man from Heage ‘by the rope mark on his neck’.

The publication is available from the Visitor Centre at Heage Windmill.